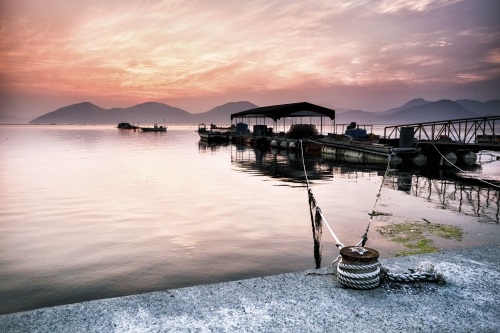 How to pass OSB user headers to and from the backend service in a parallel call. A split-join service drops all user headers. End of story. This is because split-join is not really an OSB service, but an implementation of a BPEL engine. It has no idea of OSB-specific concepts such as user headers. As usual, GenericParallel has a built-in workaround for this limitation. Passing User Headers to the Backend To pass user headers with requests via GenericParallel, the caller just needs to include them as attributes of the element.